Back to all posts

A time of reflection on 4 gigs which has seen me travel to Reading, Lincoln, London, Bath over the last 2 weeks, 2 rehearsals, 2 stand in teaching jobs and 2 drum wellbeing workshops.

Started with a dip gig, with The Dips. Called up at short notice by great friend and bassist, Allan Burls after their drummer got 'pinged'

This was a wedding gig and the bands first using backing tracks and in-ears.

All went really well and a great, hot night was had by all.

That was followed by a mother wedding in Lincoln, with Uproar. Another dip gig and another extremely warm night, packed dance floor and a happy crowd.

I was also asked to fill in for The Rock Project, Bucks, after their drum teacher, yeah you guessed it, got pinged.

This was teaching 3 lots of groups, from kids to adults. I think they all warmed to me and looks like next term I will be helping them a lot more.

My wellbeing drum seminars really have taken off. I have done 2 at the Psychic and wellbeing fairs in Aylesbury and Thame.

We sit in groups and I show you how just playing on a bucket with music or others can really raise your happiness level.

People are sometimes nervous at the start, but by the end they are joining in and smiling away.

Then it was The Pocket Gods rehearsal and gig with Johnny Altman.

The rehearsals went well and the show was a blast. It was filmed, so hopefully that will emerge soon and there are more shows planned with Johnny.

Then on the road with Miracle Cure. I last played with them in 2019, but have been booked for 10 weddings over August and September.

What I love about this band is the fiddler who joins us for the 2nd half and really lifts everything with Irish jigs and music. Always my favourite part.

Now it is back to studio work for a few days, then weddings and another Wellbeing seminar on the 8th in Launton, Oxfordshire. 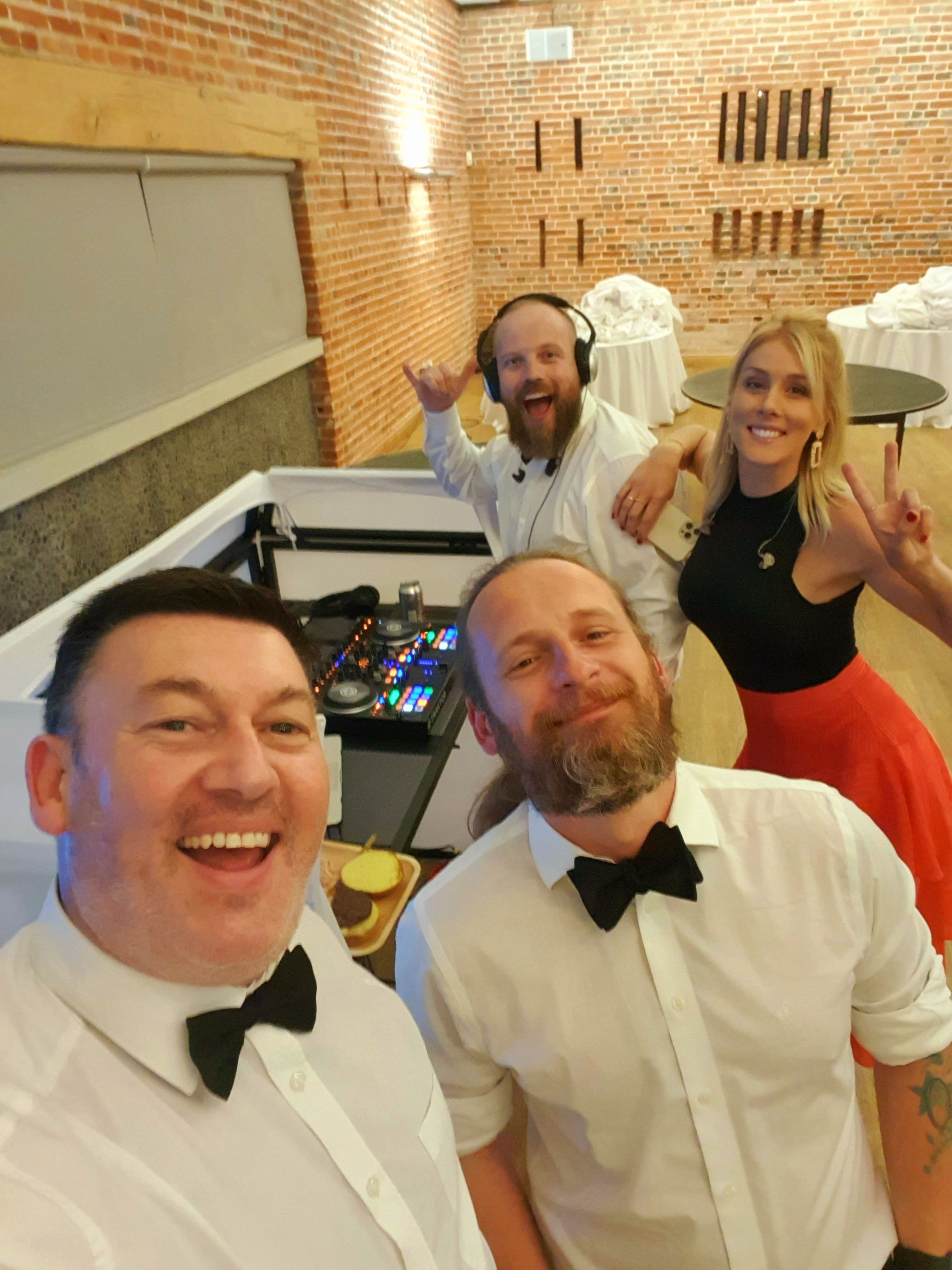 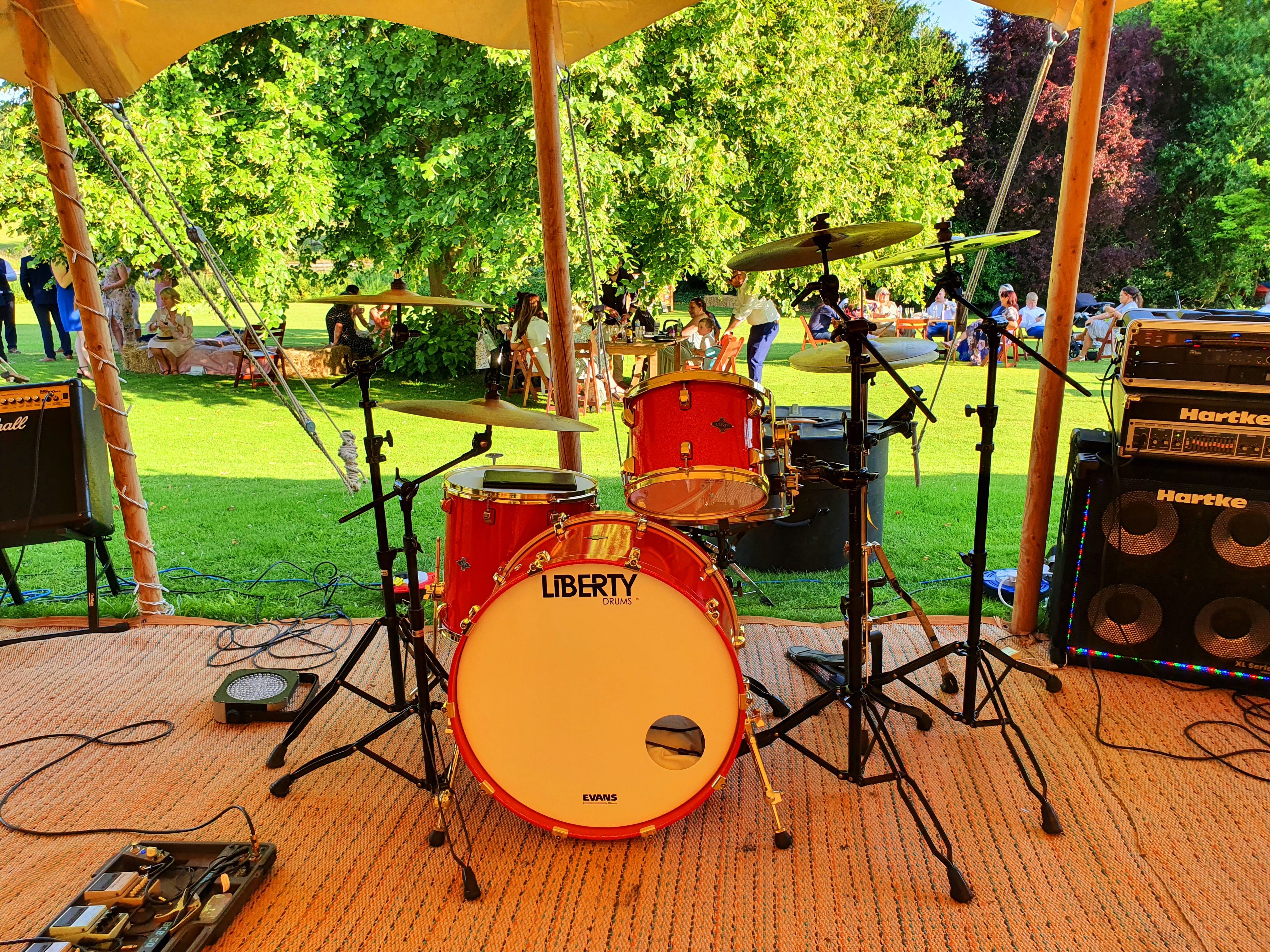 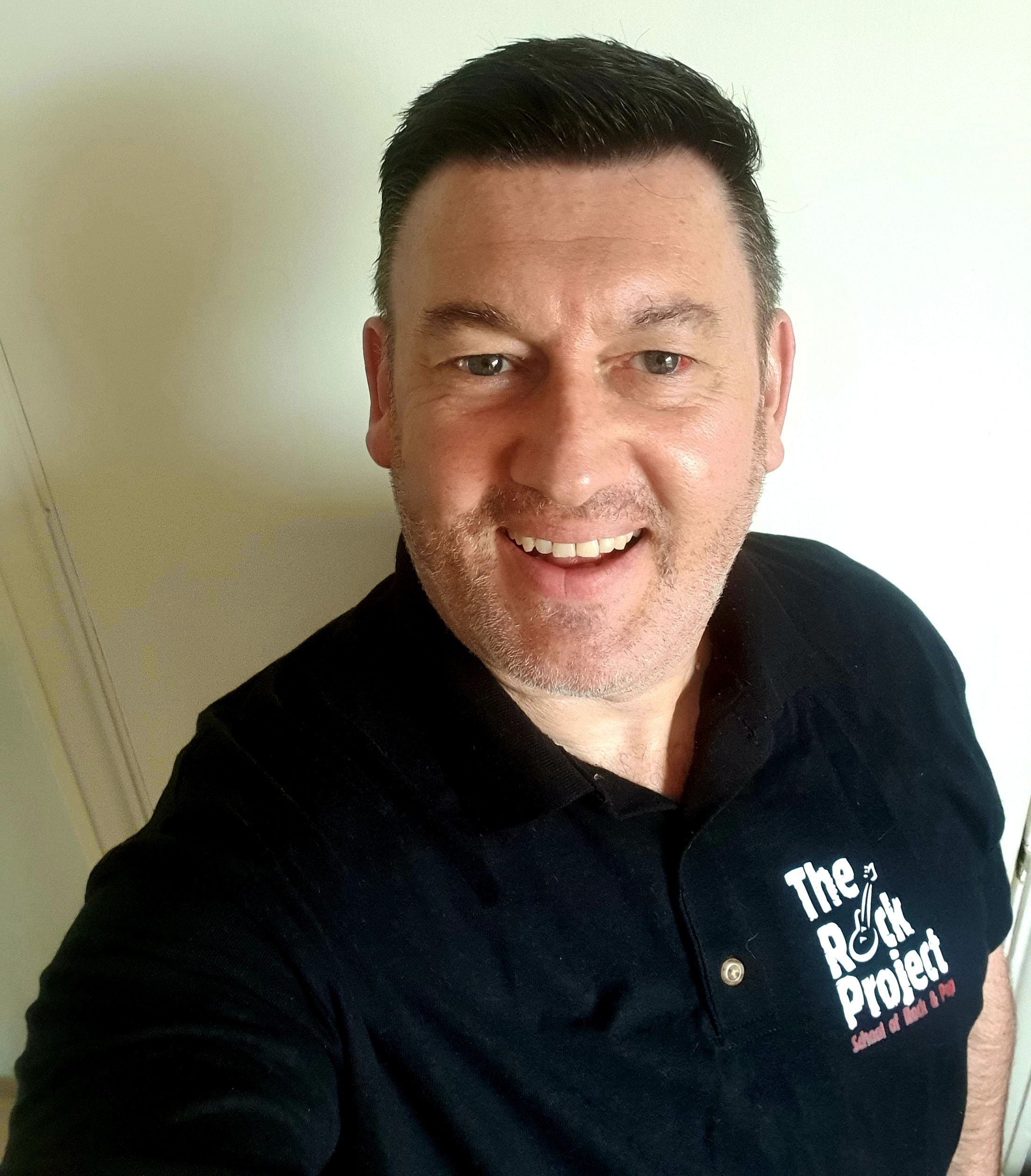 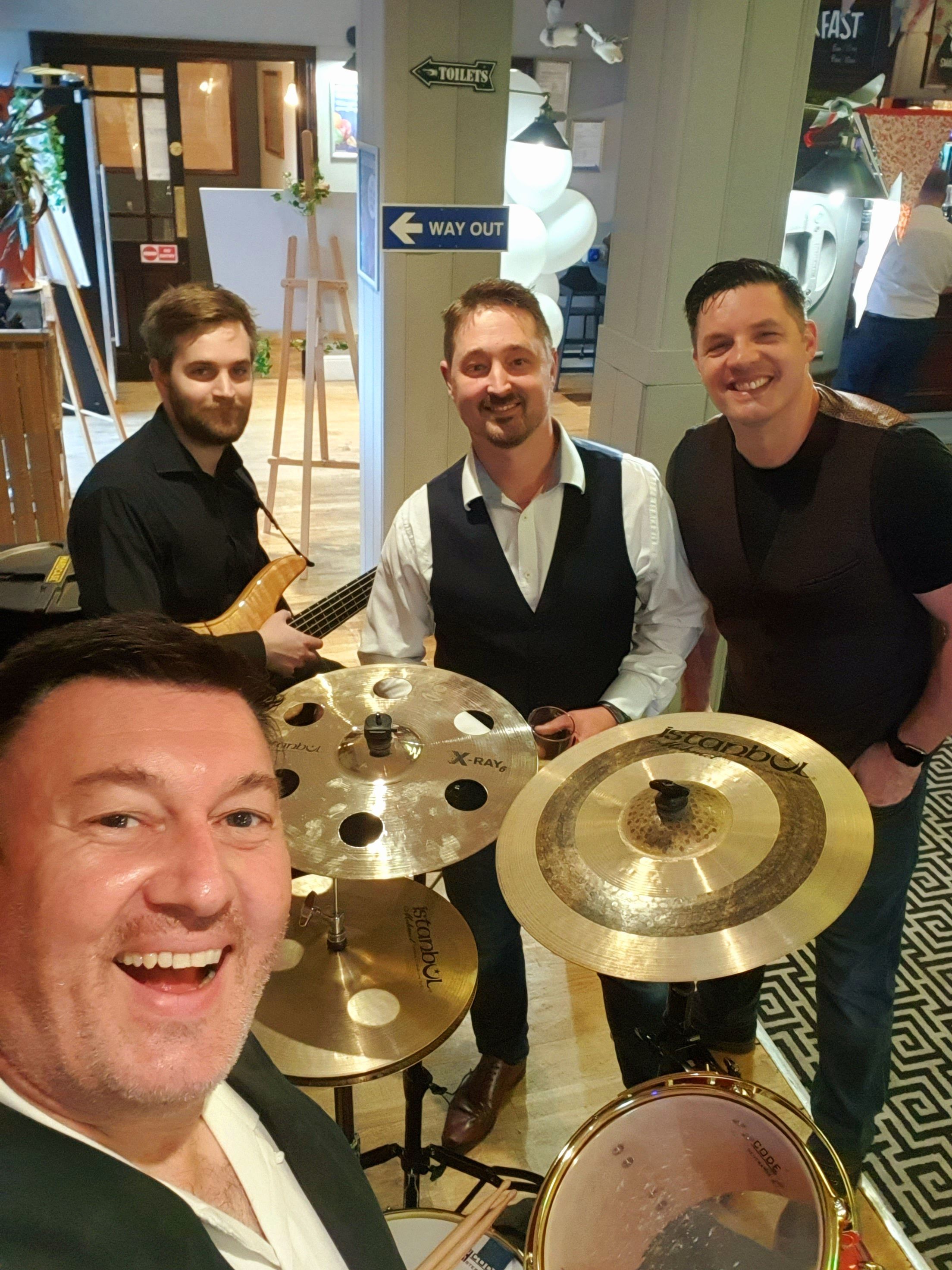