Scott joined the Istanbul Mehmet revolution in April 2014 after playing a Sultan ride during a jam night and realised that was the ride sound he had been searching for.

Scott went along to Drumshop and spent a whole morning picking out cymbals for his set up.

"Some people don't realise how cymbals can effect your sound. I had been searching for a while for certain sounds I needed and the Istanbul mehmets had those sounds. I have finally found a company that is friendly and makes great sounding cymbals" 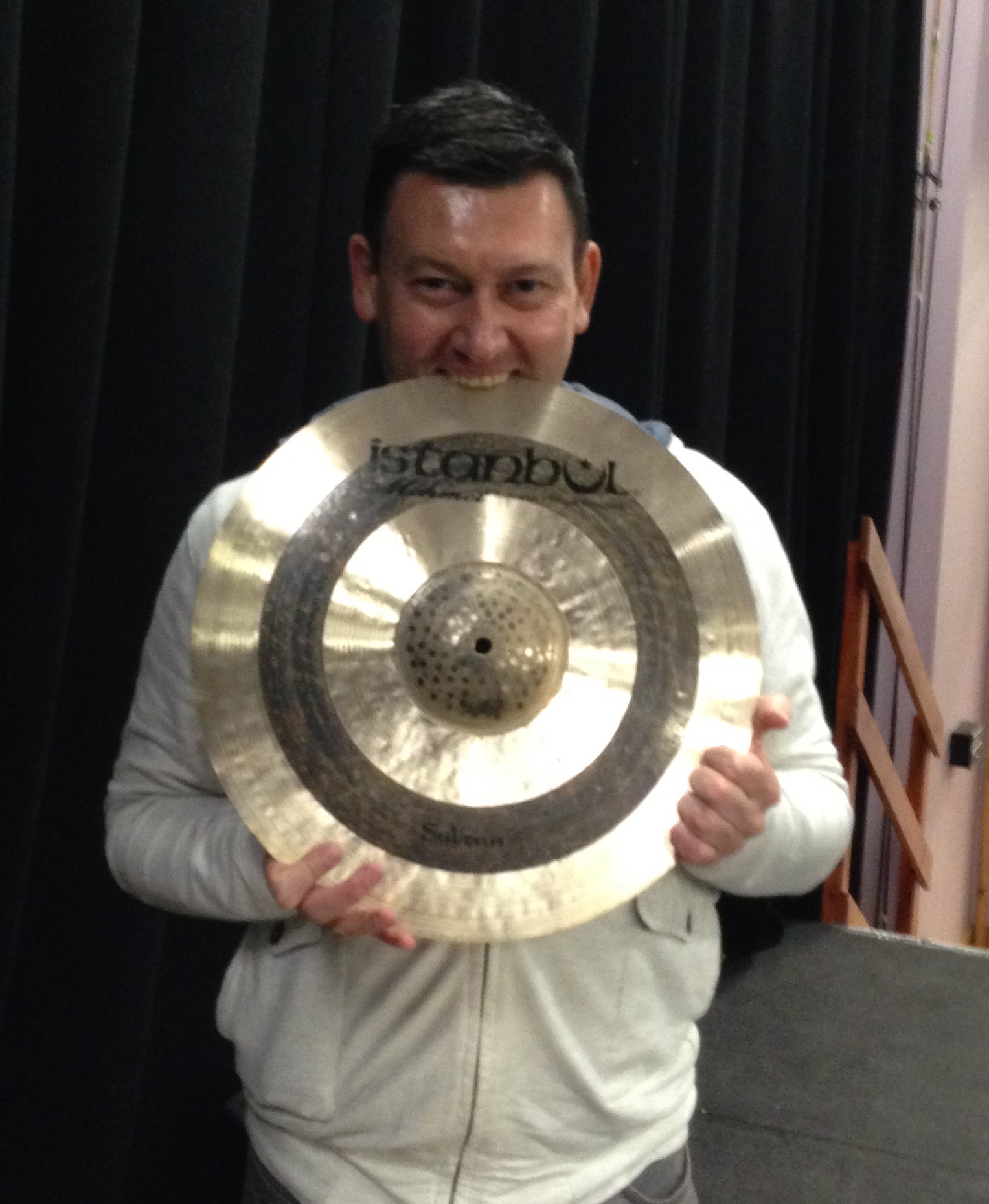 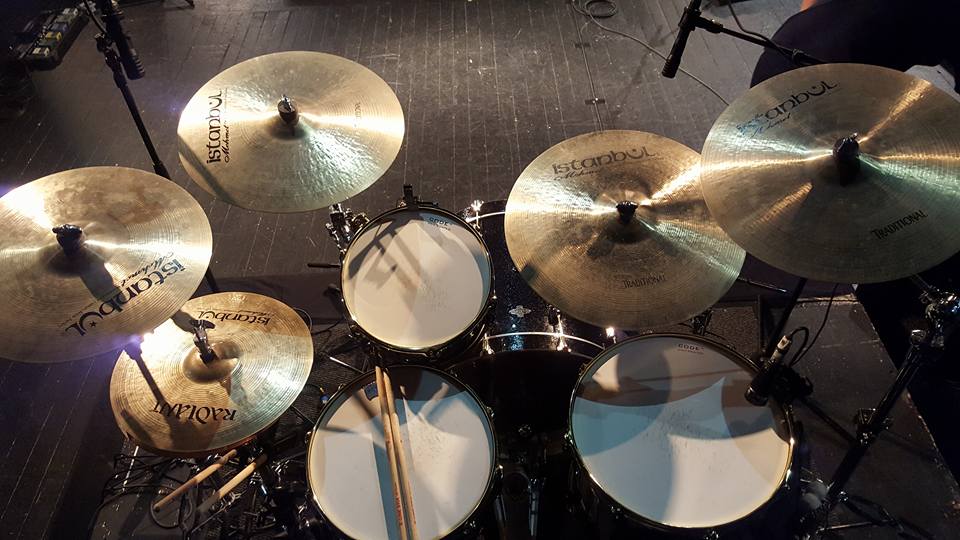