Scott has been using Pellwood drum sticks since 2014 after using different brands and finding they either broke very quickly or didn't have the consistency through the range.

At the Birmingham Drum show, Scott got talking to Darren Noden (Pellwood UK Distributer) and bought 4 sets of sticks. He was so impressed with their even weight, durability and price, that he instantly was onboard with Pellwood.

"I was having problems finding a stick that didn't break quickly and all 'sets' matching weights. After speaking to Darren and using just 1 pair for over a month, I knew these were the sticks for me. I carried on using that same pair for a while and even to this day, its hard to break a pellwood stick" 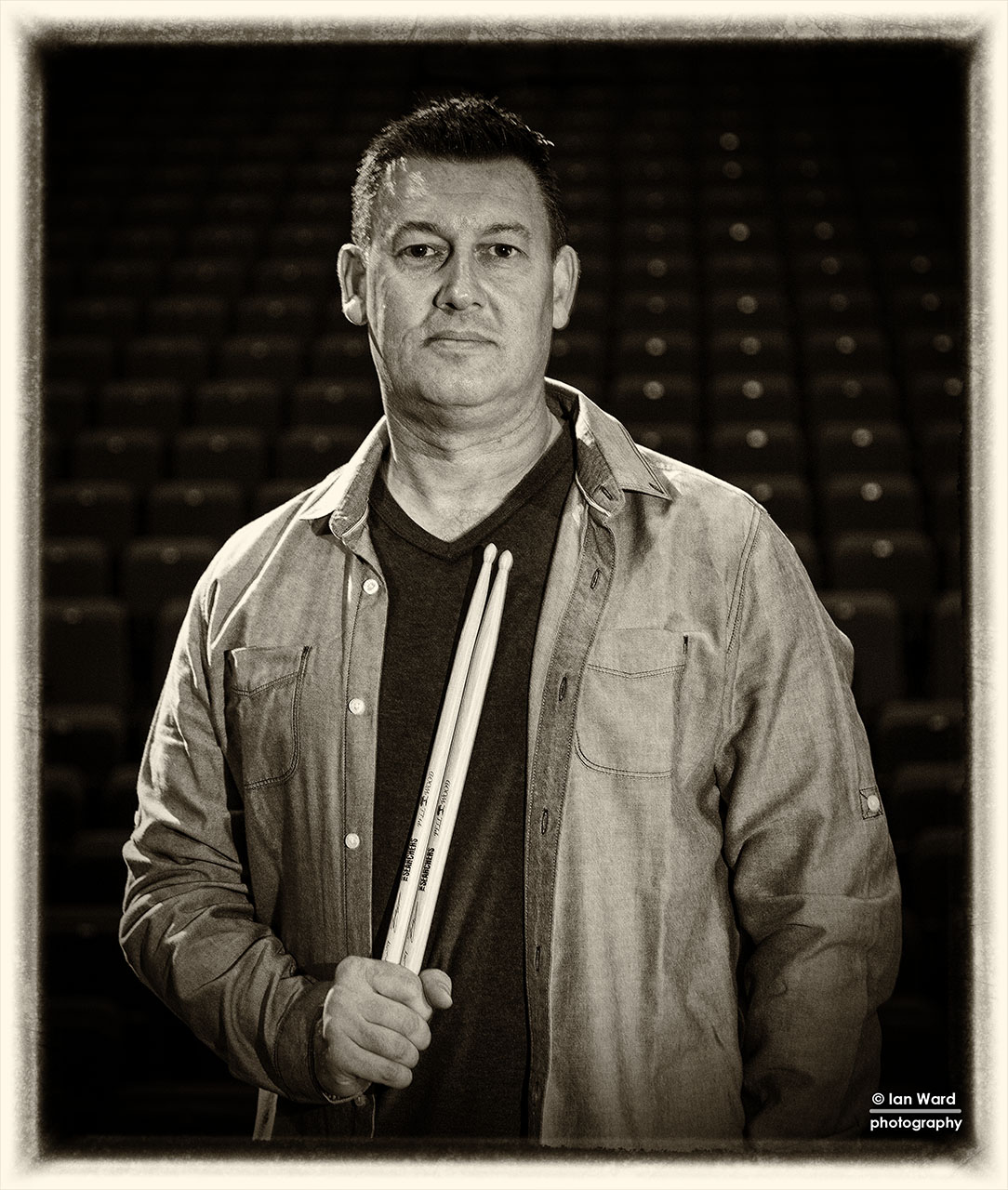