Scott uses the Porter & Davies BC2

But what is it?

Porter & Davies are based in the UK and make tactile monitoring systems for drummers and bassists.

They have several ranges including the BC2, BC2rm, Gigster and KT Platform.

For drummers, the unit gets its signal from the bass drum mic and sends the signal to the drum stool. You can control the levels and while some drummers may feel this is wrong, the feeling is more in your head than through your bottom.

"I used to have loads of kick drum in my monitor, which was also blocking out the other frequencies I needed to hear. A good friend (Jerome Marcus) invited me to his house to try a Gigster out. instantly I got on with it. I ordered one a few weeks later and when it arrived it changed the way the shows were for me. The monitor was free to push vocals and bass lines through, while I could 'feel' my bass drum. On some shows where I have to play without one, I do suffer a little" 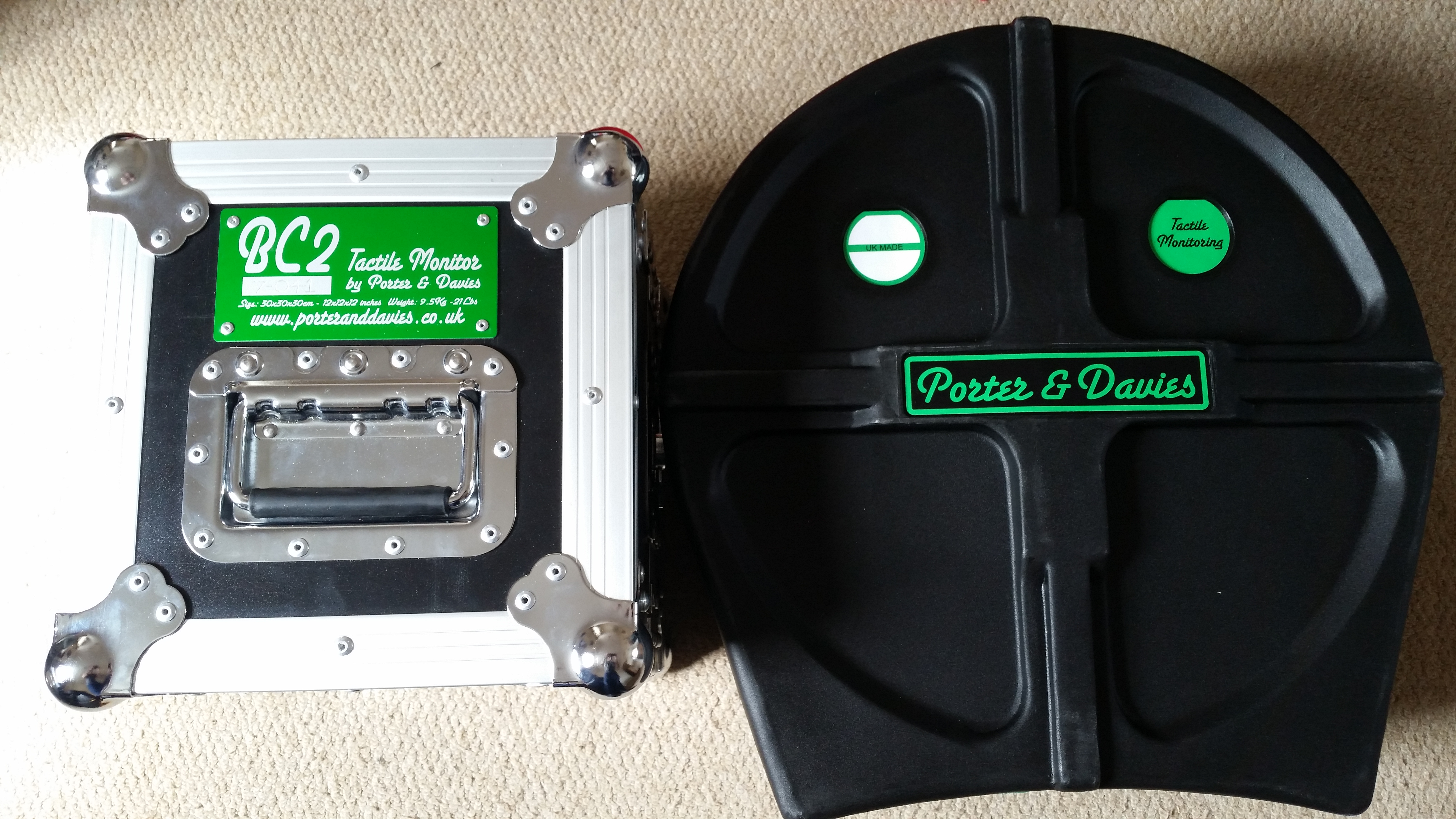 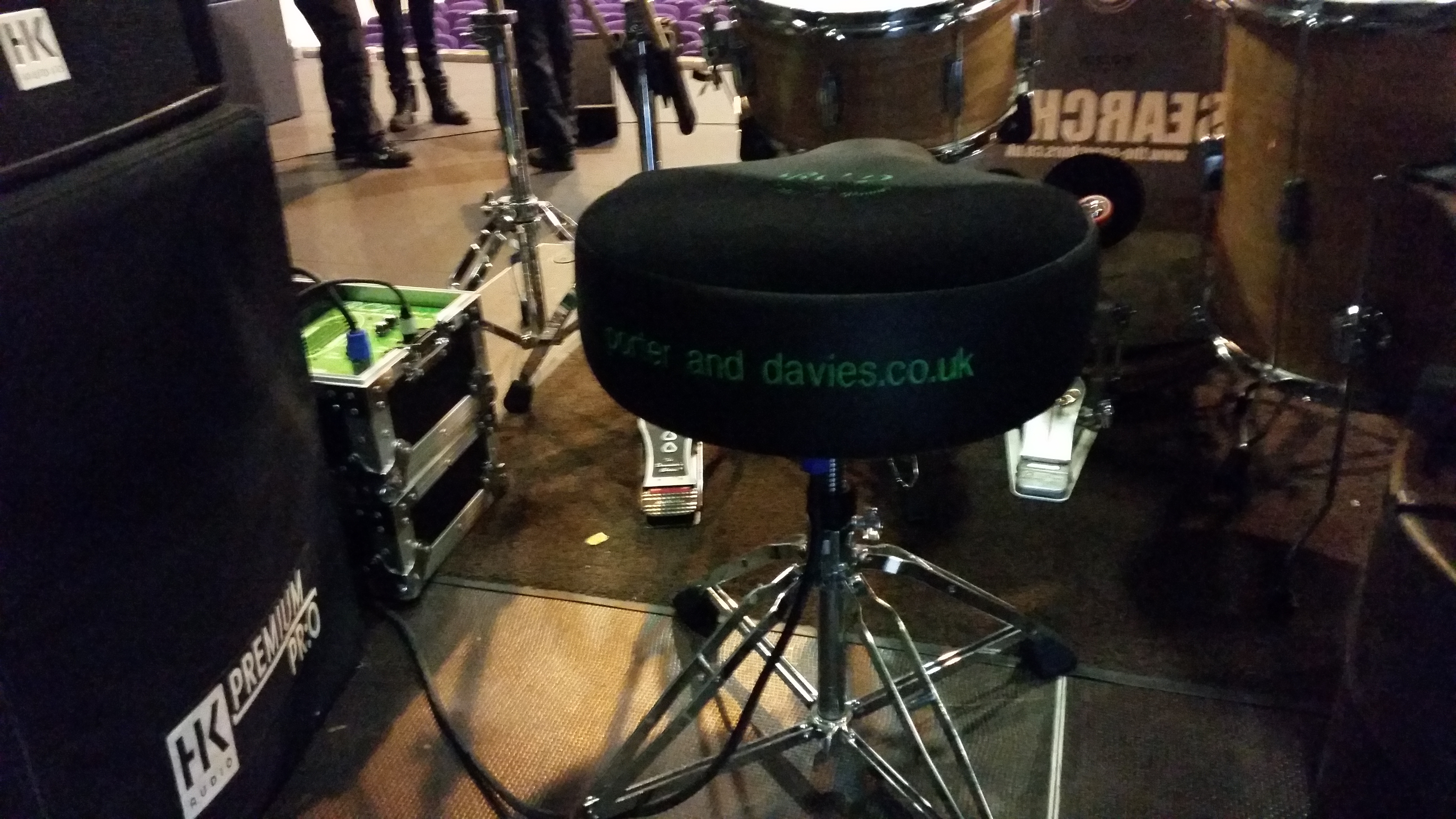